SEMC 2016 has been the one in which I had to travel the most by far. The conference dates were between the 5th and the 7th of September last year. The topics were, like in the previous conferences, really varied, going from the Structural Health Monitoring to the Glass Structures and from Teaching skills to Materials. Every small topic related to the Civil Engineering was divided in the six streams, A to F, at the same time with 8 presentations in each of them. The conference took place in the River Club Conference Centre in Cape Town, quite a fancy place in which golf can be practiced. 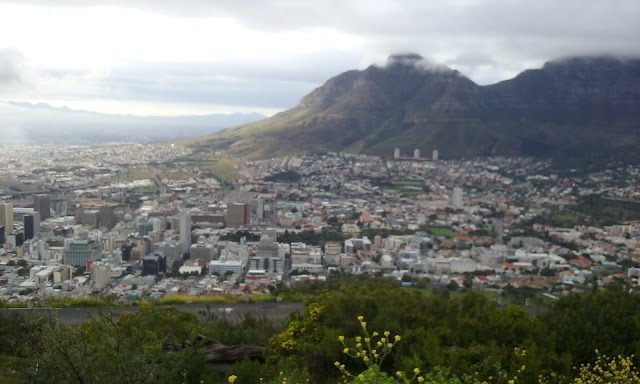 Fig 1. Cape Town city with the Table Mountain at the end.

The paper I presented was titled “Damage Detection by Drive-by Monitoring Using the Vertical Displacements of a Bridge”. In this paper the contour plot is introduced as a graph that can display the data in a very effective way, allowing to see the different situations for any parameter. In this paper we focused in deflection, but velocities and accelerations can also be displayed in contour plots. Despite being contour plots the main topic, I also introduced the curvature as a damage detection parameter in the presentation. This was the first conference paper and investigation until now that has gone further than what the paper says. 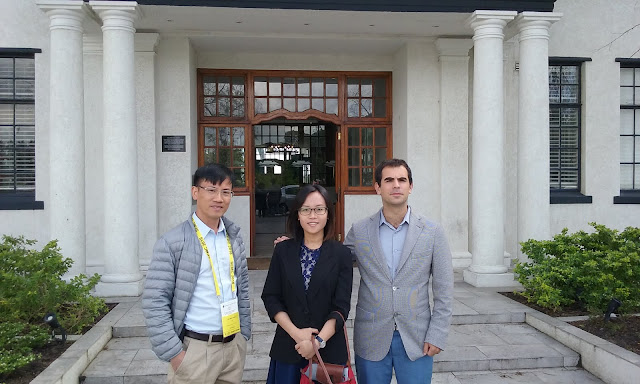 Fig 2. In front of the conference building with two friends from University of Queensland, Brisbane, Australia.

However, not everything was about work, I  was also able to see Cape Town and the Cape Point, place in which the separation between Indian Ocean and Atlantic Ocean is made. In the city we had nice views from the Signal Hill and we went to the Waterfront, which is called the Little London Eye by the Cape Town people in a kind way. Also was possible to see how the cannon shoot a cannon ball at 12 am due to the city tradition. It was good idea to be far away at that moment! 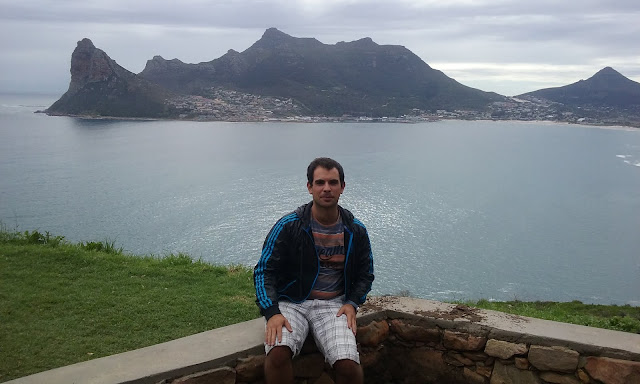 Fig 3. Myself with Cape Point on the background. It’s me or it looks like a rhino?

In the trip to the Cape Point we were able to see the famous African penguins. I was not expecting such a lot of them! At last, we went to the Cape Point itself and surprisingly it was full of baboons. The tour guide said that it was really rare to see them, but that time we were lucky! 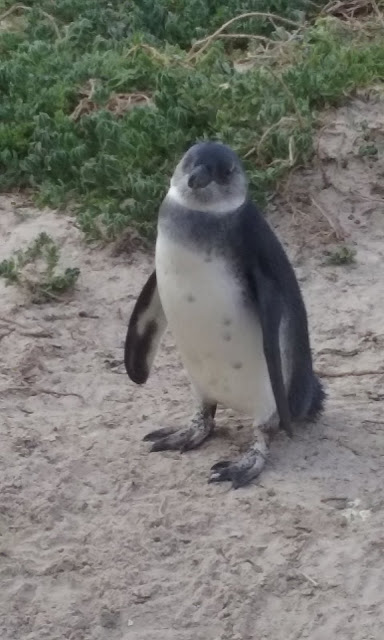 Fig 4. The model penguin of the group 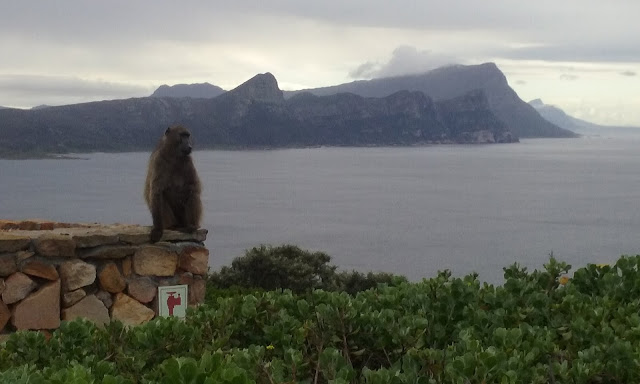 Fig 5. Baboon in the Indian Ocean part of the Cape Point. Not dangerous if you have nothing interesting for them.

Finally, trip back home with more than 24 hours travelling. However, it worth it!. Nice experience and nice city that I would recommend to everybody. Cape Town could be defined as the perfect mixture between see and mountains with a unique landscape. 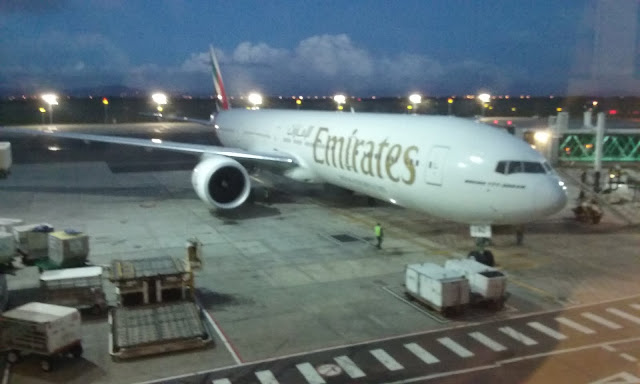 Fig 6. The plane for going back to Dublin
Posted by Unknown at 07:15

Email ThisBlogThis!Share to TwitterShare to FacebookShare to Pinterest
Labels: Published